What do they say about “Think and Grow Rich”?

Think and Grow Rich is a motivational personal development and self-help book written by Napoleon Hill and inspired by a suggestion from Scottish-American businessman Andrew Carnegie.

Whilst the title implies that this book deals only with how to achieve monetary wealth, the author explains that the philosophy taught in the book can be used to help individuals succeed in all lines of work and to do or be almost anything they want in this world. For instance, Jim Murray (sportswriter) wrote that Think and Grow Rich was credited for Ken Norton’s boxing upset of Muhammad Ali in 1973. The Reverend Charles Stanley writes “I began to apply the principles of (Think and Grow Rich) to my endeavors as a pastor, and I discovered they worked!”

The book was first published in 1937 during the Great Depression.

At the time of Hill’s death in 1970, Think and Grow Rich had sold 20 million copies. It remains the biggest seller of Napoleon Hill’s books – a perennial best-seller after 70 years (BusinessWeek Magazine’s Best-Seller List ranked Think and Grow Rich as the sixth best-selling paperback business book 70 years after it was first published).

Think and Grow Rich is listed in John C. Maxwell’s A Lifetime “Must Read” Books List”. 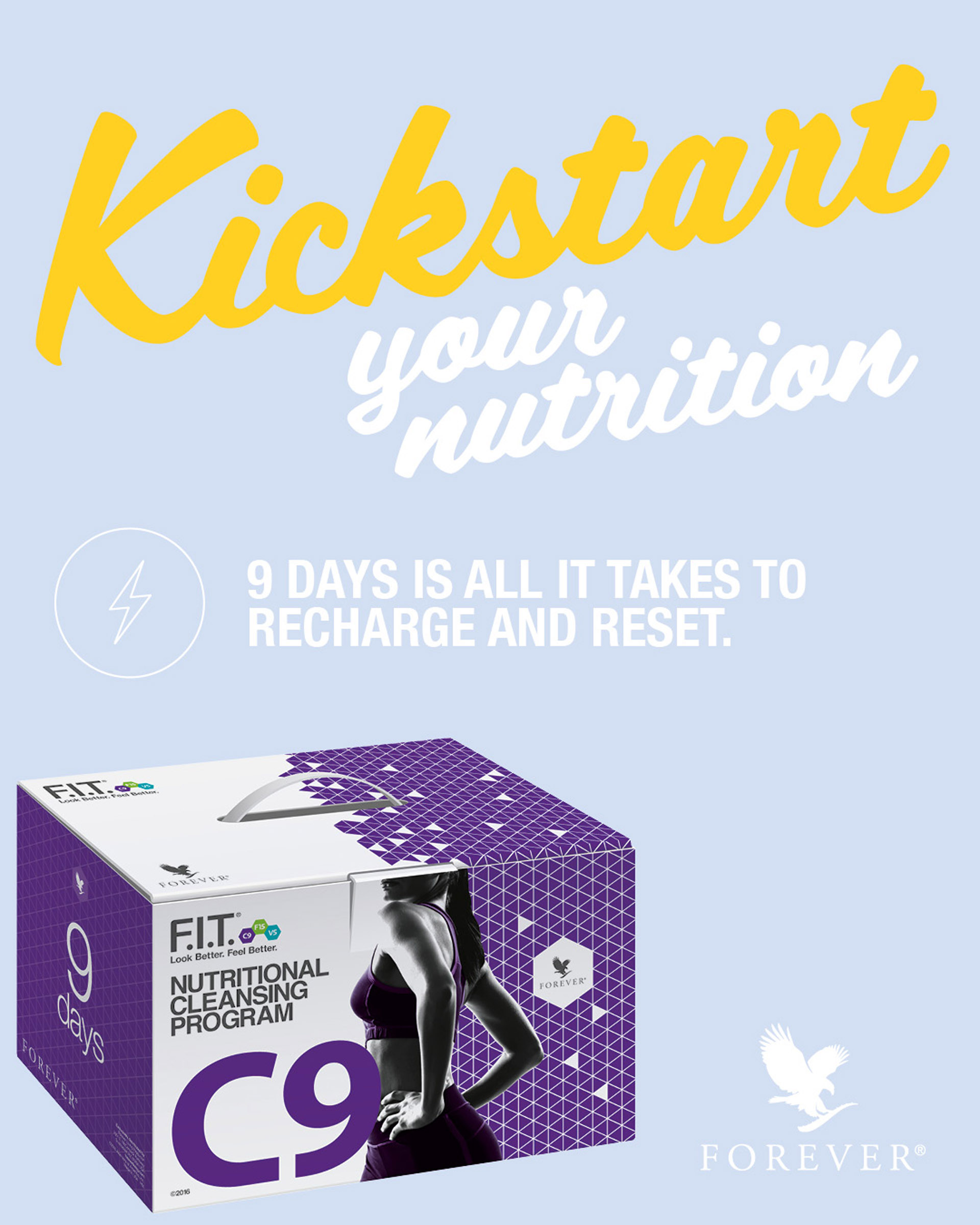 "Change Your Life:: Change Your Thinking Kindle Edition" Get this book from Amazon Now!